New Federal rules allow patients to get and to read their medical records (this does not apply to mental-health records.) This seems like good news. Now you can read for yourself what your physician is saying about you. Who wouldn’t want that, right? 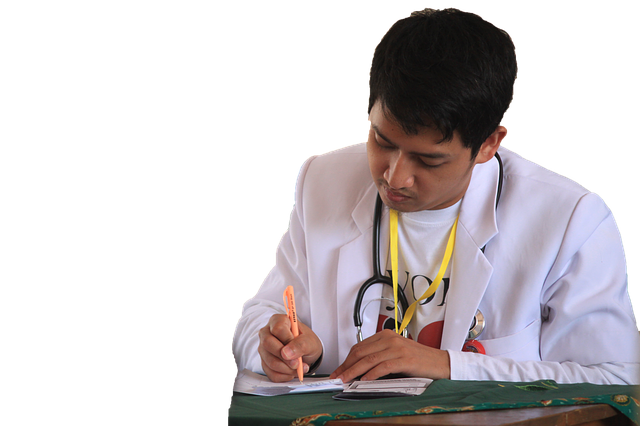 Dear Patient: If you are reading this. . .

better medical consumers.  These newly enlightened patients can better discuss their situation with their doctors. In addition, proponents believe that this will force doctors to keep better notes and be more honest in what they write.

Those who opposed this change worry that the average patient will not understand what is written about them. The opponents also worried that doctors would edit themselves when they know the patient could read their notes. In practice, this means a doctor might not write down an observation or finding that a patient would find disturbing or even insulting.  A patient’s vitals are usually part of their records.  Doctors routinely note that a patient is obese or even grossly obese. Are patients going to be happy to read that?

Though I strongly favor transparency and believe knowledge is a good thing, I am not big on letting patients read their medical records. I read medical records for a living. They are often confusing and contradictory. They are filled with gratuitous asides about a patient’s appearance and demeanor. This could cause real friction between doctors and those they serve.

Two other problems could be worse. First, it is impossible to dispassionately read your own medical records. On countless occasions, I have had clients tell m things that are 100% different than what is in their medical records. Consider a woman, Ms. Jones,  who goes to the ER with a severe headache. Dr. Smith gives her some pain pills and sends her home. Later, Ms. Jones reads her records from the visit. One line references differential diagnoses and includes stroke or a brain tumor. Guess what Ms. Jones is going to fixate on? Does Ms. Jones understand what Dr. Smith meant when listed alternative causes for the headaches?

The other problem is the obverse of this. What if Dr. Smith saw some troubling signs in Ms. Jones that were too indefinite to rise to a diagnosis? If Dr. Smith

What Does This Even Mean?

censors herself and leaves out those observations for fear of what Ms. Jones will think, could this lead to bigger problems later? Consider too that most doctors now use electronic records that are essentially “fill in the blank.” That means you are going to be reading pages of things that have nothing to do with you. Will you know which is which?

Doctors have their own language, filled with jargon and acronyms, and Latin words (if you really want to feel like you have stumbled onto a foreign language, try an ophthalmologist’s records.). If you don’t speak that language, don’t try to read it. Trust your doctor to put down in your chart what she thinks is important.

Would you read your medical records? Could you do so calmly and rationally? Let me know.